Multi Walled Nanotubes are an example of true nanotechnology: they are less than 100 nanometers in diameter and can be as thin as 1 or 2 nm. They are molecules that can be manipulated chemically and physically in very useful ways. They open an incredible range of applications in materials science, electronics, chemical processing, energy management, and many other fields. Some properties include • Extraordinary electrical conductivity, heat conductivity, and mechanical properties. • They are probably the best electron field-emitter known, largely due to their high length-to diameter ratios • As pure carbon polymers, they can be manipulated using the well-known and the tremendously rich chemistry of that element. 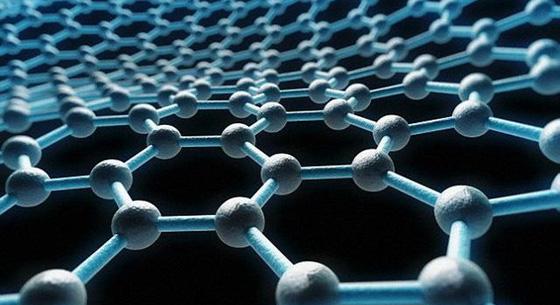 1. Carbon nanotubes is the nano grade tubular graphite crystals, which consists of monolayer or multilayer flakegraphite that surround the center shaft according to certain spiral angle curly and into the seamless cylindrical tube. Because of special construction, it has many special properties and can be used in electronics, machinery, medicine, energy, chemicals, optics and other fields of materials science, as well as potential uses in architectural fields. They exhibit extraordinary strength and unique electrical properties, and are efficient thermal conductors.

2. The strength and flexibility of carbon nanotubes make them of potential use in controlling other nanoscale structures, which suggests they will have an important role in nanotechnology engineering.

3. Due to the difference of its diameter and helix angle, a carbon nanotube can be metallic attribute or semi-conductive attribute. So, can use it to make molecular-scale diode, and the diode will be as small as nanometer which is much smaller than the universal one at present.

4. Carbon nanotubes has the highest strength, which is much stronger than the steel. At the same time, carbon nanotube is very light in weight, which is only one tenth of the steel. It has great application perspectives in the field of composite materials and will be great influence to aerospace and aeronautics.

5. Carbon nanotube has excellent field emission performance. It can be used in making flat panel display device and instead of the big and heavy cathode electron tube technique. Besides, carbon nanotube also can be used in making molecule bearings and nano robot. It is suitable to use as energy storage material such as hydrogen storage. In medicine technique, it can as nano container and to achieve control the dosage.