Iron(III) oxide, also named for ferric oxide, is the inorganic compound with the formula Fe2O3. When the size of the Fe2O3 Iron(III) oxide is small to nanometer(1~100nm), the surface atomic number, specific surface area and surface energy of the iron oxide particles increase sharply with the decrease of the particle size, which shows the features of small size effect, quantum size effect, surface effect and macroscopic quantum tunneling effect. It has good optical properties, magnetic properties and catalytic properties etc, which has wide application in the fields of light absorption, medicine, magnetic media and catalysis. 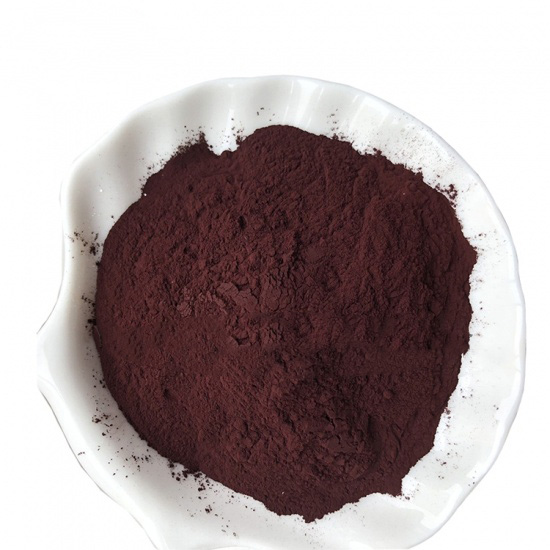 Fe2O3 Iron(III) oxide is widely used as pigments and coatings, magnetic materials and magnetic recording materials, catalysts, sensitive materials etc. With the improvement of people's living standards, people pay more and more attention to medicine, cosmetics, food colorants used. Non-toxic colorant has become the focus of attention. Under the condition of strictly controlling the arsenic and metal content of nano-iron oxide, it is a good colorant. Ferric oxide nano particles can be used in the manufacture of cosmetic powder, if the used with pearl color, it can make the pearl pigment colored and add the charm of pearl powder. The transparent iron oxide is also used in medicinal gelatin capsules, jellies and certain beverages as a coloring agent.

Fe2O3 Iron(III) oxide with its excellent performance and wide range of uses has attracted people's attention. Its applications are fruitful in field of food, medicine, decorative materials, and ceramics. With the deepening of researches, new properties of nano iron oxide and its applications will also be increasing. There is no doubt that the application prospect of nanometer iron oxide will be very broad.