Vanadium is a malleable metal, but vanadium containing oxygen, nitrogen or hydrogen is brittle. Vanadium is a poor conductor of electricity and its conductivity is only one-tenth that of copper. At room temperature, fine vanadium is stable to oxygen, nitrogen and hydrogen. When heated in air, vanadium is oxidized to brown-black, blue-black vanadium tetroxide, or orange-red vanadium pentoxide. Under low temperature (180 ℃), the effect of vanadium and chlorine. Vanadium carbide and vanadium nitride were formed with carbon and nitrogen at high temperature. Vanadium ability, dilute sulfuric acid, alkali solution and seawater corrosion, but can be nitric acid, or concentrated sulfuric acid corrosion. Ferrovanadium is mainly made from vanadium and used as the alloy component of steel. It has the effect of refining the grain of steel matrix, so it is widely used in all kinds of steel. Vanadium is primarily used in the manufacture of titanium alloys in non - ferrous alloys. 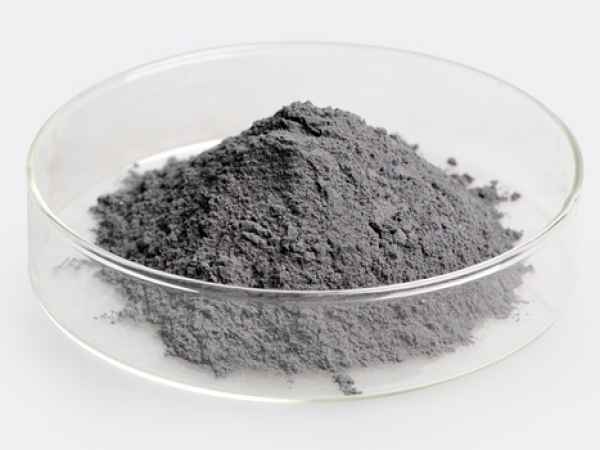 Vanadium can control the content of gas in copper-based alloy and improve its microstructure. By adding a small amount of vanadium in the aluminum base alloy of the piston of internal combustion engine, the strength of the alloy can be enhanced and its thermal expansion coefficient can be reduced. The fast neutron absorption cross section of vanadium is small, it has excellent corrosion resistance to liquid sodium, and has the effect of resisting high temperature creep. The intermetallic compounds of vanadium are superconducting materials. Widely used as a catalyst for organic and inorganic oxidation reaction, used in the production of sulfuric acid, refined petroleum; Colorants used to make glass and glass and ceramics that absorb ultraviolet and heat rays. Vanadium oxide and metavanadate are used to produce printing inks and black dyes.

As an important strategic resource, vanadium has a wide range of applications in the fields of high technology, advanced science and military industry. Vanadium is a rare metal with high melting point. As a precious strategic resource, vanadium is widely used in machinery manufacturing, automobile, aerospace, railway, bridge and other fields, such as pipeline, submarine pipeline, shipbuilding, fusion reactor container, jet and rocket, air compressor, metal mold, high-speed steel, tool steel and so on.