Germanium dioxide, the molecular formula GeO 2, and the electronic formula is the same as carbon dioxide. Dry germanium oxide does not irritate the skin, but it does irritate the conjunctiva. It is white powder or colourless crystals. There are two kinds of hexagonal systems (low temperature stability) slightly soluble in water and insoluble cubic systems. The transition temperature is 1033 C. It is mainly used in the production of germanium metal, and also used in spectral analysis and semiconductor materials. 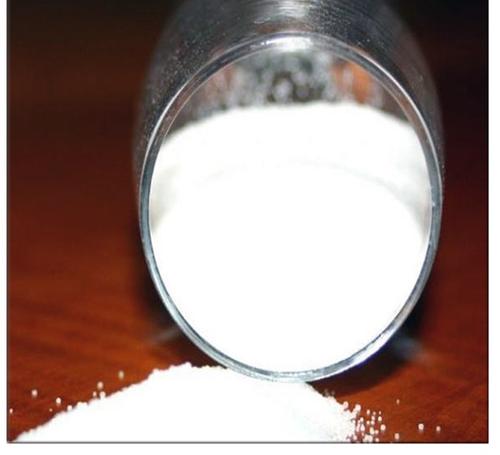 Germanium dioxide is mainly used to produce germanium, in the electronic industry, and also as semiconductor materials. It is prepared by thermal oxidation of germanium or hydrolysis of germanium tetrachloride. It can be used as raw material for the preparation of metal germanium and other germanium compounds, as catalyst for the preparation of polyethylene terephthalate resin, as well as spectral analysis and semiconductor materials. Optical glass phosphor can be manufactured. It can be used as catalyst for conversion, dehydrogenation, adjustment of gasoline fraction, color film and polyester fiber production in petroleum refining.